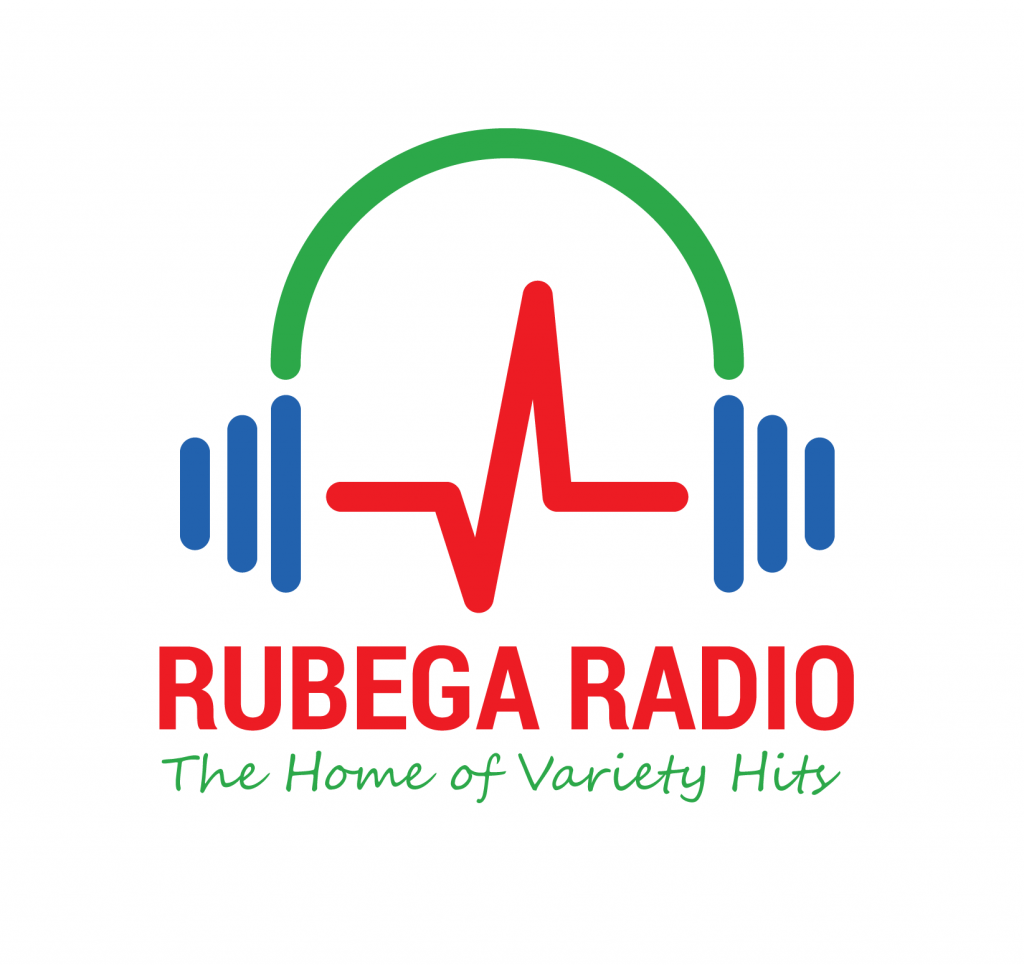 Skillax To Appear In ‘Kingsman: The Golden Circle’ Film

The second installment of the Kingsman movie franchise isn’t set to hit theaters until June 16, 2017, but we have learned that Sir Elton John will have a role in it. Yesterday (May 16), the singer confirmed that he will be appearing in Kingsman: The Golden Circle. “It’s been a long time since Tommie….. #Kingsman,” […]